I used to have a lot of respect for eBook thriller author John Locke. I bought, studied, shared, quoted from and tried to implement - down to the letter - his suggestions on eBook marketing in his: How I Sold 1 Million eBooks in 5 Months.

Use Twitter. Use Facebook, he writes. Write important blogs. Develop a tribe of loyal followers. But nary a peep in that gold mine of information about hiring an online company to get people to buy copies of your .99 cent novels and then write favorable reviews on amazon - thus raising that all-important Amazon ranking.

No. He is quiet about this, which would lead any thinking person to believe that this is something he doesn’t want anyone to know.  This might be his dirty little secret, but it's not his alone. According to the Aug. 25 New York Times article which started it all, a now defunct little corner of the internet (gettingbookreviews.com) commissioned 4,351 book reviews for various unnamed authors who have risen to eBook Amazon fame.

Here’s the Huffington Post response. This one pulls no punches and calls this Publishing’s Drug Problem. I am sure many an Olympic athlete has asked, How can I possibly compete when opposing teams aren't playing fair?

They aren't the only ones. How can an author, facing the thousands of eBooks released daily, hope to get her book noticed? 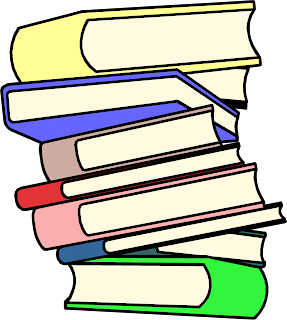 This gets me thinking about frying pans. Yes, frying pans. Right now I’m in the market for some new ones. In free moments I’ve been wandering around the internet and reading customer reviews on the merit of this or that pan. But can I even trust them?

Now we know how Locke did it.