During these heady days of hot summer sun I would love for you to meet an award winning author Kaye George, my guest for Season 1, Episode 7 of the Summer Short Story Spectacular. By her own admission, Kaye "writes all over the place." Some of her stories are sweet, some are mysterious and dark, some are sad, some are happy, but all are worth loading onto your Kobo or Kindle to head down to the beach with.

The first story in her anthology, the award winning Flash Mob (In A Patchwork of Stories), chilling and left me with the feeling, whoa, wow, that was not what I was expecting! It stayed with me a long time. I'm not surprised it was a second place winner in the Fire to Fly short story contest.

Let's meet this remarkable writer. Kaye George is a short story writer and novelist who has been nominated for three Agatha awards and has been a finalist for the Silver Falchion. She is the author of four mystery series: the Imogene Duckworthy humorous Texas series, the Cressa Carraway musical mystery series, the Fat Cat cozy series (coming in 2014), and The People of the Wind Neanderthal series.
Her short stories can be found in her collection, A Patchwork of Stories as well as in several anthologies, various online and print 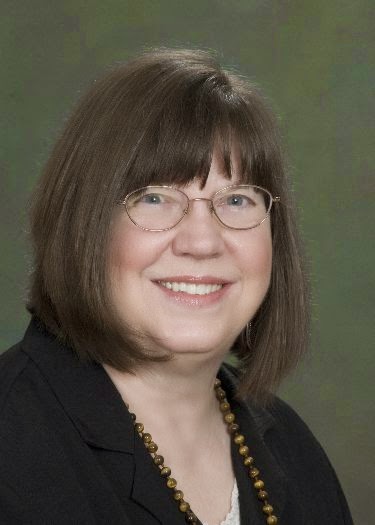 magazines. She reviews for Suspense Magazine and writes for several newsletters and blogs. Kaye lives in Knoxville, TN.

If you've been following my summer blog you now know the drill. Time for some questions, Kaye! What is your all-time favorite short story and why?

Anything by O. Henry. I can't pick a favorite, but would someday like to write one as good as his worst.

What is the most difficult part of writing short fiction for you, Kaye?

Finding the time! I sandwich them in between working on novels, which is where the money, such as it is, is.

Read a ton of them. Write a few. Read another ton. Keep writing for several years. Then you'll be there, if this is what you really want to do.

I don't think it matters at all, but be prepared. My shorts are all over the place. Some are light and fluffy, some are dark. One is a diet spoof, one is a Chicago cop story. There are even some dark fantasy/ horror singles for sale online. I've never settled down into one set kind of story. The ideas pop up like afternoon thunderstorms and I feel I have to capture them before they evaporate. 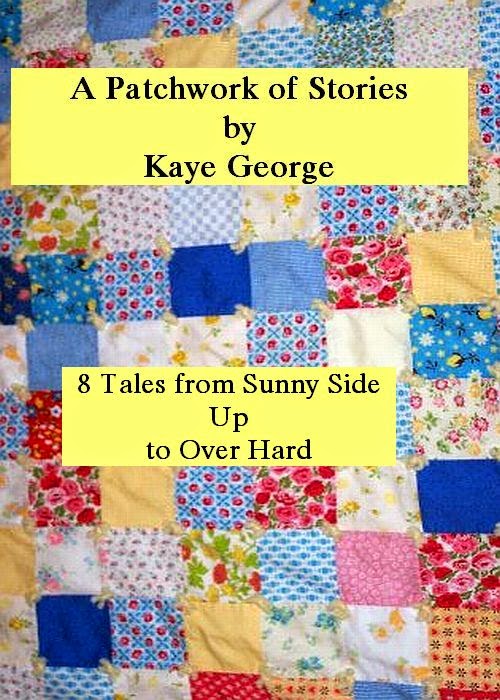 Here's where you can find Kaye -


A free audio story can be found here