I'm so pleased,  really, really pleased (am I overdoing it?) to introduce you to another fellow Canadian and fellow mystery writer Rosemary McCracken on this Summer Short Story Spectacular, Season 1, Episode 8. The reason I could  be accused of "overdoing" my effusive praise is that I love getting the word out there about our wonderful Canadian crime writers. And Rosemary is a remarkable writer! Just read The Sweetheart Scamster in the Mesdames of Mayhem, and I know you will agree! 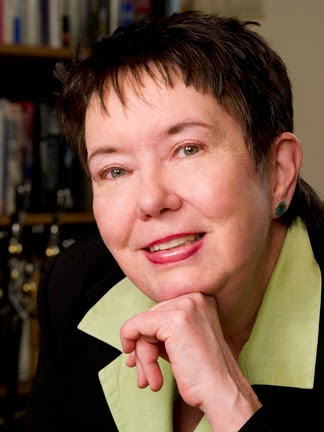 Born and raised in Montreal, Rosemary McCracken has worked on newspapers across Canada as a reporter, arts writer and reviewer, an editor. She is now a Toronto–based freelance journalist, specializing in personal finance and the financial service industry. Rosemary's short fiction has been published by Room of One's Own Press, Kaleidoscope Books, Sisters in Crime Canada, Nefarious North, Mesdames of Mayhem, and on numerous blogs.

Safe Harbor, the first novel in Rosemary’s Pat Tierney mystery series, was shortlisted for Britain's Crime Writers' Association's Debut Dagger Award in 2010. It was published by Imajin Books in 2012. Its sequel, Black Water, was released in May 2013. “The Sweetheart Scamster,” a Pat Tierney short story in the crime fiction anthology, Thirteen, was a finalist for a 2014 Derringer Award. The Toronto Star’s Jack Batten calls Pat Tierney “a hugely attractive sleuth figure."

Time for a few questions. Rosemary, what is your all-time favorite short story and why?

My favorite story isn’t a crime story. It’s The Gift of the Magi, American author O. Henry’s classic Christmas fable about a young couple who wanted to give each other the perfect Christmas present. The story is a lesson in selfless gift-giving that resonates with readers. I, for one, delight in its twist ending and its characters’ concerns. Haven’t most of us deliberated on what gift to give someone we love…and what kind of gift really matters? Since it was first published in 1905, the story has been retold in a number of films, an opera, a TV movie and in countless stories.

I did my own take on “The Gift of the Magi” in my Pat Tierney Mother’s Day story, “All Maxed Out.” It ran on author Lorie Lewis Ham’s blog, King’s River Life, on May 7. Read it here.

What is the most difficult part of writing short fiction for you, Rosemary?

Novel writers, like myself, may find it difficult to turn their hands to short stories, probably because we assume that a short story is a short novel. This is not the case. The two are different forms of story-telling. Not only are short stories much shorter than novels, but they are also less complex, with a single plot line, a few characters, a single point of view, and one or two settings. A story that has a large cast of characters, multiple plot lines and points of view, and a variety of settings and time periods should probably be a novel.

What advice do you have for a prospective short story writer?

Organize your ideas for your story. What is the central conflict? Who are the characters? What will the climax—the story’s turning point—be? Jot down a few ideas of how you could end the story.

Decide who will tell the story: a first-person narrator, a second-person (“you”) narrator or by an outside, third-person narrator. Keep to this point of view.

Open with a scene that introduces the story’s central conflict. In my story, “The Sweetheart Scamster,” financial planner Pat Tierney learns that her elderly client, Trudy Sullivan, has a new man in her life. Pat is instantly on the alert because she knows that a lonely, wealthy woman can be an easy mark for fortune hunters.

Then start writing. Let the story tell itself.

When the story is finished, walk away from it for a few days…or a few months. Return to it wearing your editor’s hat. Check for the story’s overall flow, and how the characters are introduced. Have you given each character a short physical description—a tag such as sparkling green eyes or a long, sad face like a Basset Hound? Look for grammar and spelling mistakes, and typos. And for word repetitions.

Give the edited version of the story to a friend or a colleague whose opinion you value for feedback. And consider joining a writers’ group that meets regularly to critique members’ works. My writers’ group is one of my most valuable writing resources.

Which of your short stories should we read first and why?
I hope you’ll read “The Sweetheart Scamster” that was published in the 2013 crime fiction anthology Thirteen. It features Pat Tierney, the first-person protagonist of my mystery series. Like some stories, it seemed to be a gift from the Muse and it almost wrote itself. In the opening scene, Pat learns that her elderly client may be target of a sweetheart scam, in which a con artist tries to win the affection of a lonely person and then takes over her financial affairs. A number of red flags in the next pages—the story’s rising action—seem to support Pat’s suspicions. And the story ends with a twist. 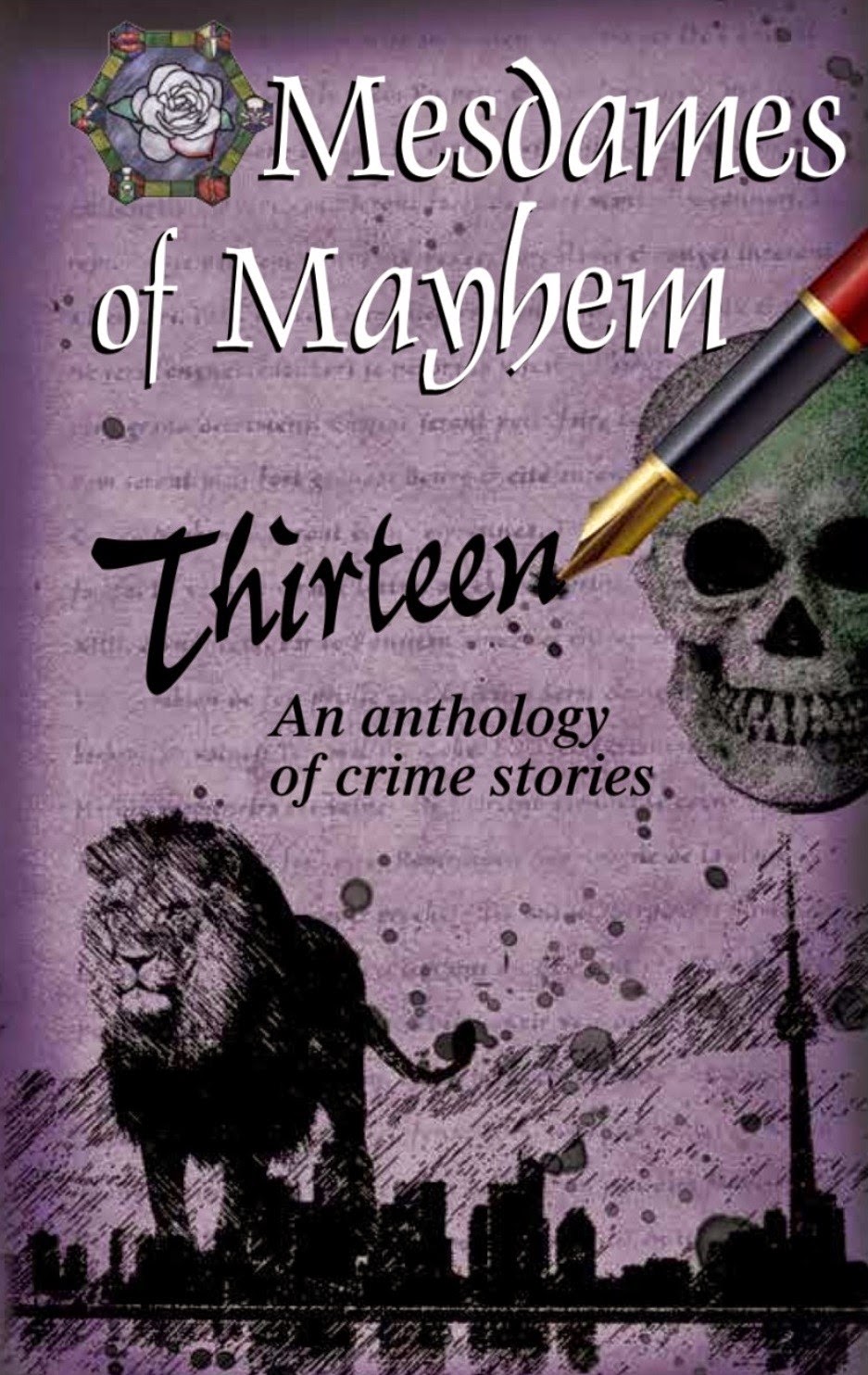 But while the writing seemed to be almost effortless, “The Sweetheart Scamster” is based in a good deal of research that I did in my other line of work as a journalist. I write articles about personal finance, which involves interviewing people like Pat Tierney and attending their conferences. The financial services industry revolves around money, so it will always attract some bad apples bent on chasing easy money. But there are a lot of committed people in the industry, people like Pat who care about their clients and have sleepless nights during market downturns. They want to see fraudsters weeded out and punished, and believe that the system is too soft on offenders.

“The Sweetheart Scamster” will be part of a collection of Pat Tierney stories I hope to launch in a few years.

Where can readers find you?