Welcome to the third summer Saturday installment of my interviews with some great short story writers - Season 1, Episode 3.


David was born and raised in Rhode Island, but has lived in the plains states, overseas, and the south through his adult life. He is a civil engineer, with forty years of experience in the design and construction administration of public infrastructure. He spent five years in the Middle East (Saudi Arabia and Kuwait). He has for the last twenty-three years lived in northwest Arkansas, and now serves as corporate trainer for the medium size civil engineering company. 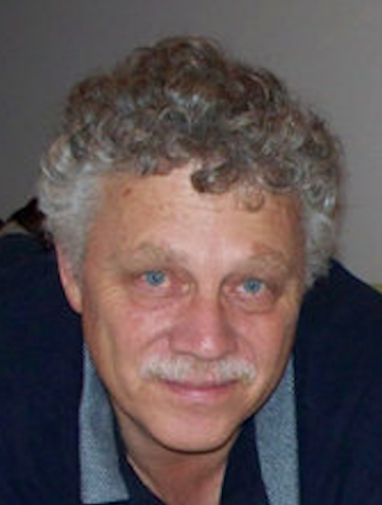 He began writing creatively around 1999, and likes to say he was written by the writing bug in 2000 and was diagnosed as incurable in 2002. He began with a story to tell and wrote a novel. From there he branched out to more novels, non-fiction, poetry, and short stories. Finding the way in to trade publishing a long and uncertain road, he chose to self-publish his works beginning in 2011, and as of early June 2014 had a total of fifteen items available for purchase. By the end of 2014 he anticipates adding a novel, two short stories, and a poetry book to that, while working on the next novel and non-fiction book.

Now to the questions, David. What is your all-time favorite short story and why?
By this I assume you mean short story written by someone else, not one that I've written. No one short story stands out. Several from my school years still remain in mind, but by subject rather than title. I know we read stories by John Cheever and William Faulkner, and bits and snatches of those still remain in re-callable memory. One in particular, not sure by whom, had to do with a student being taught biology through observation. The teacher had the student do nothing but observe living creatures, and keep observing until he (or she) could draw scientific conclusions from the observations. I'd like to figure out the name of that one and read it again.
In recent years I've been going through the short stories of Mark Twain. He has subtle humor in most of these, rather than action or adventure. The one of these that stands out is The Diary of Adam and Eve. Twain does a good job of getting in the heads of these two that we know from Genesis, with each point of view being authentic. It's a very good read.
What, in your opinion, David, is the most difficult part of writing short fiction?
My limited experience with it is my main problem. How do I, in a short amount of literary real estate, get in everything needed to tell the story and satisfy the reader? Also, I think I tend to make my short stories too short. I'm not sure I've found the right combination of plot and length. In my attempts to not write a novel I'm making my short stories too short, or not really developing a plot through them.

What piece of advice would you give to a prospective short story writer?
I actually don't have any. I consider myself a beginner at short story writing, and am very much feeling my way along. Ask me this question in four or five years, when I have thirty or forty short stories completed and published, and perhaps I'll have something to say on this.
Which of your short stories should we read first and why?
My very non-committal answer is: It depends. I have six completed and published, the last one went on sale June 7. If you want action, you should probably start with Whiskey, Zebra, Tango. This is the first of my stories about Sharon Williams Fonsecu, an unconventional CIA agent. In WZT we see her as a 60s-ish grandmother, living in her home town in Rhode Island, and accused of helping a suspected Middle Eastern terrorist escape from a police hunt. That introduces Sharon and puts us into the labyrinth of her career. The second is the series is Charley, Delta, Delta. Sharon is a young mother, "vacationing" with husband children in Athens, Greece. Yet she finds time to meet some bad guys and deal with them. A CIA analyst stationed in Europe is sent to follow her and report on her movements. He finds the job difficult to say the least.
My hope is to make this into a long series. I'll put Sharon in the places where we lived or visited overseas. This will hopefully make the scenes authentic. She will be pursued or investigated by other CIA, as, because of her tactics, CIA leaders are never quite sure if she is an asset or a liability to the Agency.  Each short story will have a three word title, letters from the international NATO phonetic alphabet, code letters for Sharon's cases. The next one in the series is "Sierra Kilo Bravo", which I hope to have published in July 2014. The code letters will always have an unexplained meaning relative to the case, which readers can try to figure out if they wish to.

(My aside - Charley, Delta, Delta is a great story with a wonderfully surprise ending! It left me wanting more. Thanks David.) 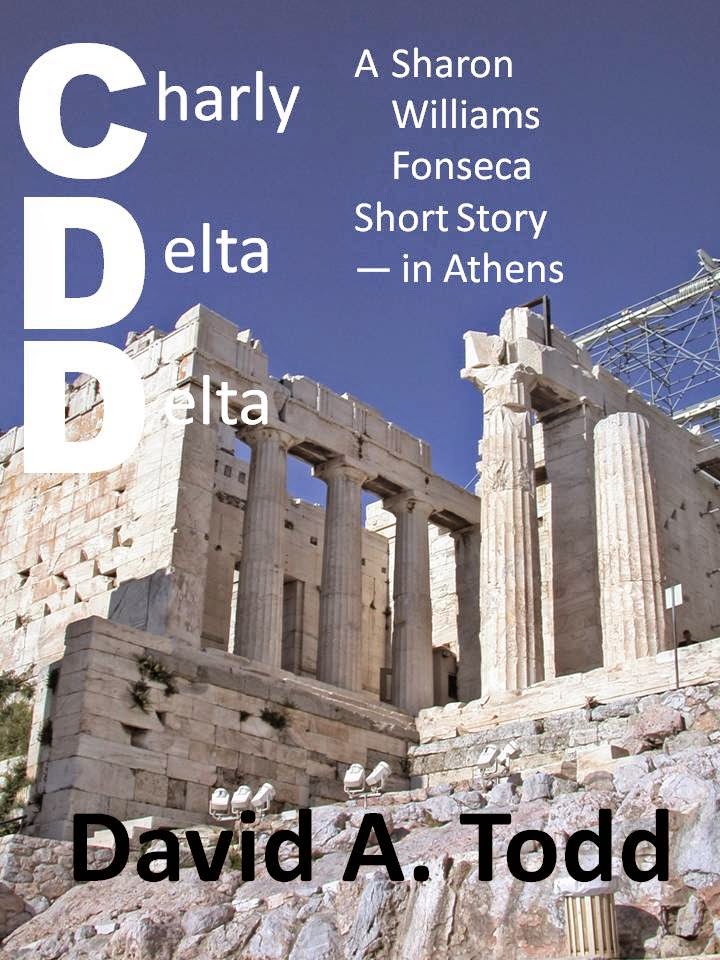 But, if you like "slice of life" stories, start with Mom's Letter. This is the first of what will be a five story series that deal with teen age grief at the loss of a parent. I have the first three in the series published, with the fourth two paragraphs away from being finished. I hope to have it published before long

Where can prospective readers find you, David?

Here are my links: