This week I introduce you to B.C. Laybolt who not only is a wonderful writer of thrillers set in strange and exotic worlds, but is also a fellow Canadian. 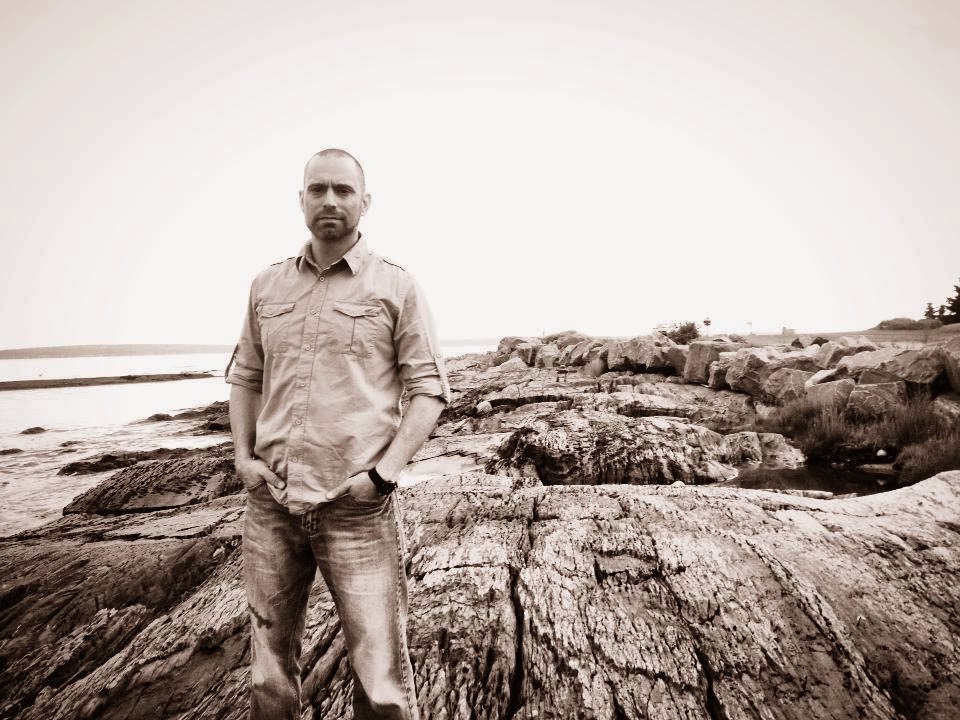 We met, like writers do these days, online. I downloaded and loved Upon a Wake of a Flame. So, without further ado, please put your hands together for B.C. Laybolt!

B.C. Laybolt is a Canadian Indie science fiction and fantasy writer. His first short story, Upon a Wake of Flame, was released in August 2013. The first novel of his trilogy about the 10th Lunen Regiment is titled To Drown in Sand, and was released in December, 2013. He is currently working on the sequel, To Drown in Ash.  His latest short story, Juris Lunence, is slated for release in August 2014. When he’s not writing, he enjoys pretending to wrestle with his miniature poodle.

B.C., what is your all-time favourite short story and why?
I have two that compete for that slot. The first is The Last Rung on the Ladder, by Stephen King. It taught me that King is capable of incredible writing far beyond his normal horror, and that writers who dare shock you by stepping outside of their genre are often doing it for a very good reason.
The other is The Dunwich Horror by H.P. Lovecraft. It has to be listed as a favourite because it was my first read of his work. It drew me so completely into his writing and the mythos he had built, and it left me completely cratered by his ideas. Plus the Michael Whelan covers for the collection edition I had bought. After Dunwich, I sped through the rest of every work by Lovecraft I could find. My poor, tender, young brain. It had no idea what I had done!
What is the most difficult part of writing short fiction?
Ending it. Being satisfied that you’ve reached a conclusion that works. My novel, To Drown in Sand, came in at 600 pages. A short story always leaves me with that “Really? Really, really?” feeling.
What piece of advice would you give to a prospective short story writer?

Never, EVER throw anything out. Ever.

Never try to write for a mold. Just spew. Crank out whatever scene hit you during your walk, or favourite song, or whatever. It will fit somewhere someday. If you’re struggling to finish a first draft, it’s probably because you’re writing for someone else. Don’t do that. Indies don’t have to. Crank out twenty stories knowing you might only use two. That’s how it works. I guarantee the other 18 pieces will go in someplace you need them to.
Never think “That’s such a cool idea, I don’t need to write it down. I’ll remember it.”
The minute you think that, the idea’s doomed. Or brains hate us that way. Write. Everything. Down.

(My little aside - I love the fact, B.C. that you say that "Indies don't have to." That is something I'm discovering. It's up to me when I release stuff, and why and how. If I want to write something that is just for me, I can. And someone, somewhere out there will probably like it!)

Which is the short story of yours that we should read first and why?
Upon a Wake of Flame, because, as of press time, it’s the only one uploaded. Also, it’s the prequel for To Drown in Sand, the start of my trilogy. It also works well as a stand-alone, I think.  We’re finishing the cover of my next piece Juris Lunence now, and it should be uploaded by by the time you are reading this. It will be free on Amazon, because People Love Free Stuff. 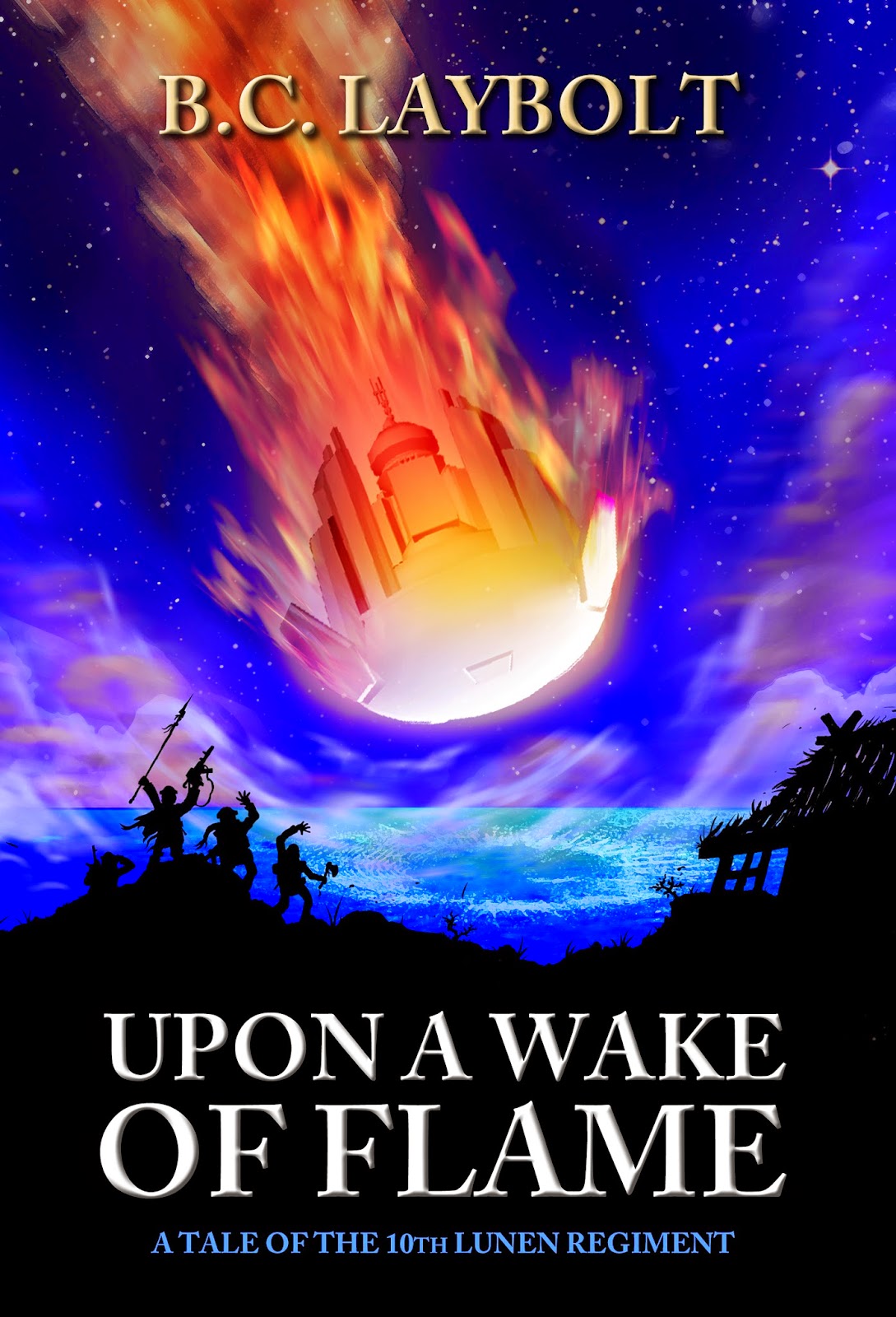 (My little aside - If you like fantastical worlds and a great plot - read Upon a Wake of Flame!)

Intrigued? You should be. You can follow B.C.'s writing here on his blog